Where it all Begins

Welcome to the Nebraska’s longest running MMA promotion. Here you will be able to get up to date information on the hottest prospects, the up a comers and always the veterans of the sport. 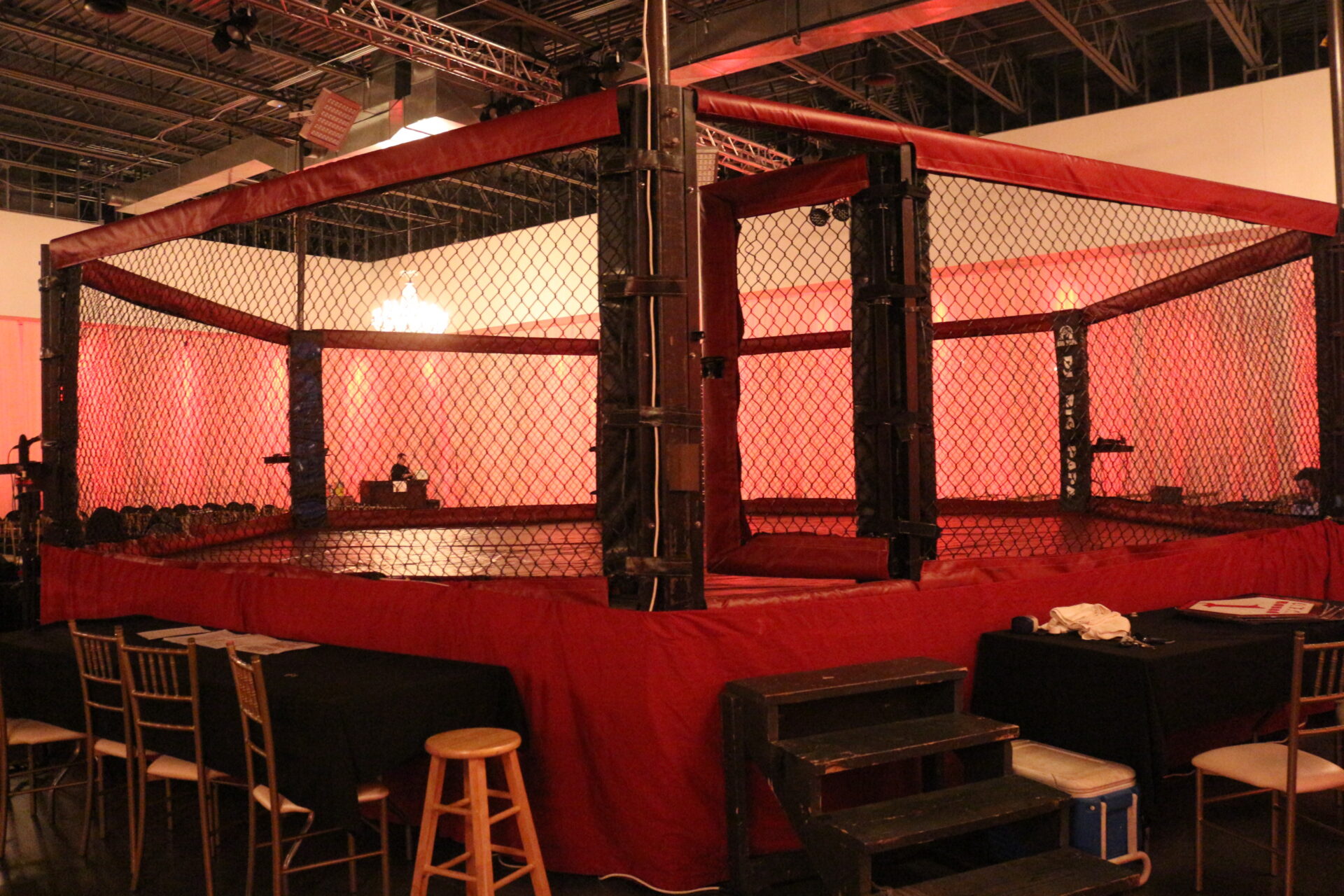 OFC was established in May 2006 with the intent of changing the way Mixed Martial Arts was perceived through the eyes of the uneducated. We knew starting from the ground up would be challenging but rewarding at the same time. Giving every athlete the same level of competition would be very testing but that was our goal from the beginning and altho we had to learn on the go we feel majority of the matches throughout the history of OFC have been competitive.

We believe being a champion in a certain weight class has to be earned not given. In order to be considered for a title shot you had to have fought within the organization. So if you see a former or current Champ know they earned that banner through hard work and dedication. We pride ourselves in not only taking care of the fighters but our staff and fans alike. Without all three we are just another unfollowed thru thought.

We have had amazing people be a part of the long journey and help us get to where we are. We also have had some amazing athletes dance on our canvas some experienced and some making their MMA debuts, we’ve had some compete once and some move on to be UFC and Bellator top competitors and Champs.

As a pioneer in this sport we’ve made roads of paths barely walked on and created paths never touched. And altho we are still growing and trying new things we will never forget where we came from and will always put first those who sacrifice for us!